GO TO
THE E-SHOP
menù

THE INTERNATIONAL COMPETITION
WITH THE BESTPERFORMERS OF LATTE ART

Today, the creative preparation of the cappuccino is an art that joins several performers all over the world. To keep the standard at the highest levels, Trismoka conceived and organised an international competition with the world’s best Latte Art artists. In the Trismoka space at Host Milano, an international hospitality show, 12 baristas compete in 9 different disciplines of increasing difficulty level. From simple and traditional systems to more complex figures and techniques. An head-to-head to win the title of world champion. 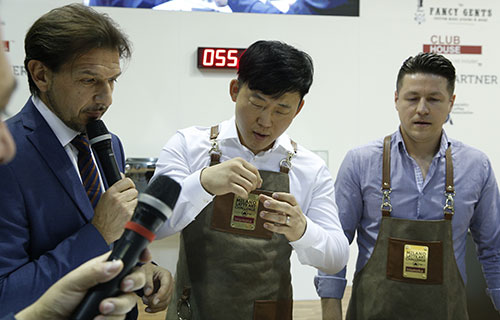 EDITION 2017
The 12 best cappuccino artists in the world have competed each others, at different levels of difficulty and following the rules of each discipline. An exciting show that has met with great public success, both at the Trismoka stand, the most crowded of the pad. 22 during the races, both online, thanks to social media (only the final, broadcast live on Facebook, involved almost 10,000 users). The challenge saw Italian Matteo Beluffi in the final, sixth in the world rankings, and the South Korean Um Paul, world champion 2016, who also won the final prize.

Find out what makes us unique.
Get in contact with us 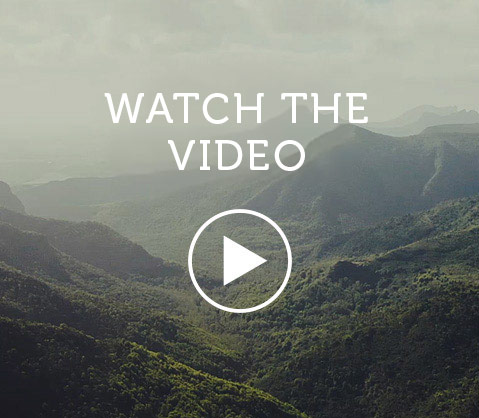 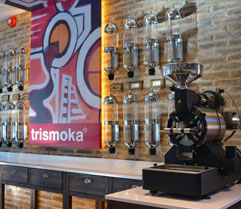 A coffee collection for cafés (and more) that depicts, through aromas and flavours, the uniqueness of its homeland.

Ask our experts for more details. We will be proud to drive you in your discovery of the true art of coffee. 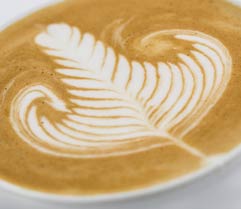